Abstract:
Oracle has offered modern SPARC progrssors for many years now. It has been promised from 2010 that Linux was coming to SPARC. In October 2015, Oracle was hiring documentation writers to provide Linux and SPARC to be understood as available under Oracle VM for SPARC. In November 2015, SVP at Oracle presented compiling Linux under SPARC. In November 2016, it becomes clear that Linux support is becoming available for SPARC.

Linux Kernel Support:
Linus, in his typical foul language in November 2016, had officially announced support for SPARC, as reported by The Register.


The bulk of the new bits impact “network drivers and core networking” but there's also “architecture updates (sparc and mips stand out, but there's some x86 and parisc too, and some tiny arm updates).”

The market must be close to supporting Linux on SPARC. 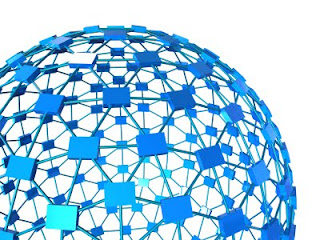