The NetMgt Illumos Tab was updated to reflect changes in the web site layout! 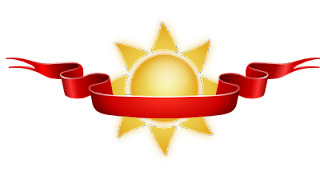 The Illumos Project is an actively worked Open Source project based upon OpenSolaris from Sun (now Oracle) using external contributors. Illumos was announced publicly on Aug 3, 2010, 1PM, EDT via a conference call. The announcement was also made physically at the Chrysler Building, NYC.