Abstract:
Desktop Clients have moved from dumb terminals, to slightly intelligent systems with built in BASIC into a ROM, to desktop personal computers, to highly functional desktop UNIX workstations, to stateless appliances. The SunRay was Sun Microsystems' vision into the stateless appliance on the TCP/IP Internet. Oracle has announced the end-of-life of their hardware appliances.

Not all went well. There was Sun's Xen based Hypervisor (on top of OpenSolaris with ZFS), killed & replaced by Oracle's home-grown inferior Linux hypervisor (which lacks ZFS.) In the latest announcement from Oracle's Virtualization Blog:


The SunRay, an amazing stateless appliance, is finding it's days coming to an end.

Network Management:
Many SunRay's are still functional after 10 years, but in new devices may not find their way into production under Oracle's flag. The question is: will the source code be opened and will others from the Illumos community decide to carry the torch for desktop appliances which have a near-forever hardware life expectancy with no moving parts?
Posted by David at 3:00 AM No comments: Links to this post

Huge and significant changes are occurring in the Telecommunications and Wireless space during the month of July! Significant change in plans for consumers and consolidation of smaller-tier carriers may offer more competitive choice for consumers... but with advancements comes security risks.


On the Mobile User front... 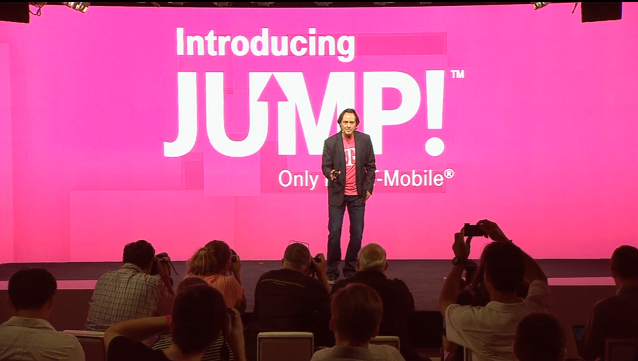 
At a press conference in New York City Wednesday, T-Mobile unveiled a new type of mobile service plan that will allow customers to upgrade their phones up to twice a year with no outright financial penalty or waiting period. On the “Jump” plan, customers will still pay to switch phones, but they can get them at new-contract prices. Customers on T-Mobile will have to pay an extra $10 per month for the Jump plan.


Not to be outdone by T-Mobile's "Jump" program and Verizon's rumored "Edge" program, AT&T on Tuesday announced a plan called "AT&T Next" that will allow its customers to upgrade their smartphones and tablets more frequently without having to pay the full, unsubsidized price for the devices. AT&T Next gives customers the option to get a new phone or tablet with no down payment in exchange for an extra charge, equivalent to about five percent of the device's unsubsidized price, on their monthly bill. 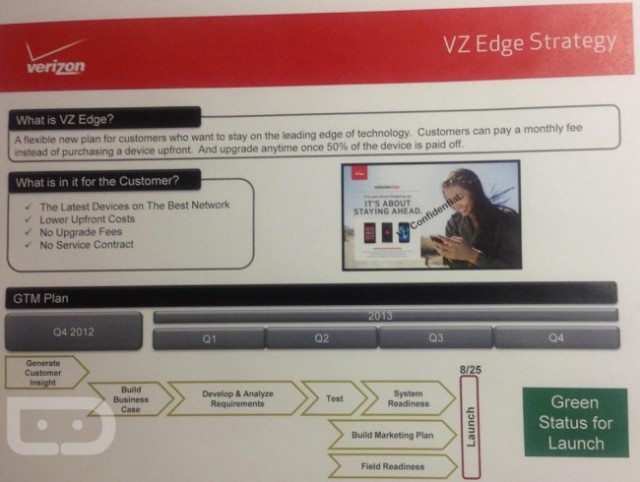 
It looks like the days of waiting two years for your next handset upgrade might be over. DroidLife is reporting that Verizon may be introducing its own “buy a new phone if you’re sick of your old one” plan later next month. According to the site’s source, the plan is called VZ Edge, and it will enable customers to upgrade their phones more often than once every two years to help them “stay on the leading edge of technology.”


On the Carrier front...


As a way to solidify its spectrum holdings and gain a stronger foothold in the growing prepaid mobile market, AT&T has agreed to acquire Leap Wireless (and its prepaid Cricket brand) for $15 per share, which works out to $1.1 billion, given 79.05 million in outstanding shares. Considering that Leap’s closing stock price on Friday afternoon was $7.98 per share, that’s a hefty premium. ... As of April 15, 2013, Leap had $2.8 billion of net debt. Leap shareholders will also receive a contingent right entitling them to the net proceeds received on the sale of Leap’s 700 MHz ‘A Block’ spectrum in Chicago, which Leap purchased for $204 million in August 2012.”


The U.S. Federal Communications Commission on Friday announced the removal of the last barrier to a three-company merger that will see Japan's SoftBank take control of Sprint Wireless, which itself is set to take over Clearwire. 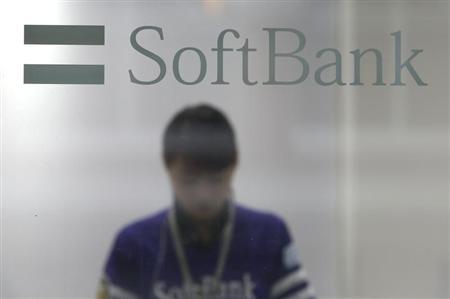 SoftBank Corp (9984.T) will move rapidly to use airwaves from Clearwire Corp CLWR.O to bolster Sprint Nextel Corp's (S.N) wireless service, but it does not plan any big personnel changes once it takes over the No. 3 U.S. mobile carrier, a top SoftBank executive told Reuters.

2013-07-11: Sprint wants to become the mobile autobahn, removes all limits for life

Sprint has thrown down its own gauntlet in attracting...(e.g., contract) customers: guaranteed unlimited voice, text, and data, forever. In a press release Thursday, Sprint said that this deal would apply to both new and existing customers who sign up for Sprint’s new Unlimited, My Way, or My All-In plans. The deal will be available starting Friday, July 12, 2013 for just $80 per month.

On the Hardware front...


Security researchers have demonstrated a flaw in femtocells that allows them to be used for eavesdropping on cellphone, email, and internet traffic. The hack was demonstrated on Verizon hardware, and the telco giant has issued an update to patch the vulnerability, but up to 30 other network carriers use systems with software that can be hacked in the same way. Femtocells are used to boost Wi-Fi and mobile signals within a household, but a common form of software that many devices use has a major security flaw that allows all traffic to be recorded and analyzed. 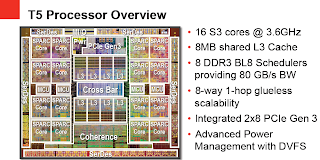