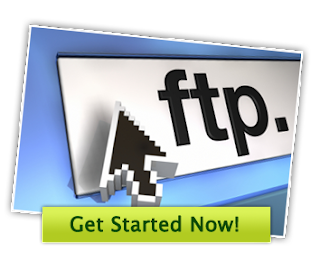 In the early days of the internet, the file transfer mode of choice was FTP. This had remained the internet standard for many years, until the need for encryption  had become so prevalent. SFTP happens to be one option for delivering files.

A good reference on creating an SFTP server can be see on this web site. This is not isolated to Linux, but can be used under SVR4 & POSIX systems like Solaris, or other Open Sourced based operating systems based upon OpenSolaris or Illumos.

Usually if SFTP is all that is desired to be granted, one should not allow standard TTY based logins. One option is to set up a shell using the "nologin" binary. A quick reference on using "nologin" vs other binaries like "false". In early UNIX days, "sync" was sometimes used!
Posted by David at 3:01 PM