U.S. President Barack Obama issued a statement on the passing of Steve Jobs Wednesday calling the Apple cofounder one of America’s greatest innovators. Mr. Jobs passed away sometime on Wednesday, an event that had lead to many luminaries offering statements and remembrances about the iconic executive. The president, an iPad user, also praised Mr. Jobs for having, “changed the way each of us sees the world.”

Steve Jobs was famous for the creation of Apple Computer with the Apple II and Macintosh, as well as popular consumer electronics like the iPod, iPhone, and iPad.

Just one week after the tech industry was hit with the news of Steve Jobs' death, computer scientist Dennis Ritchie​ has also passed. The unfortunate news was announced by friend and colleague Rob Pike​, who notes that Ritchie died at his home after a "long illness." The 70-year-old Harvard graduate and veteran of Lucent Technologies and Bell Labs​ was credited with authoring the C programming language. 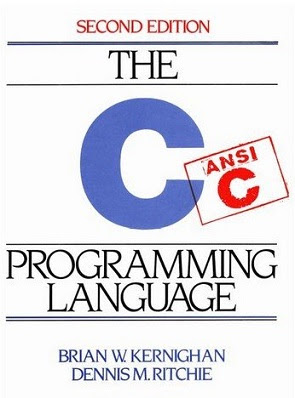 Dennis Ritchie published the book "The C Programming Language" in 1978 with Brian Kernighan​, after the C Language was developed at Bell Labs. The language is often referred to as "K&R C". This language was also used in the development of the UNIX Operating System with Ken Thompson. Nearly all modern operating systems are now based upon C. These three are the grandfathers of modern computers. Even Steve Job's Macintosh Operating System, MacOS X, is based on UNIX and C. I could never give justice to the likes of Steve Jobs or Dennis Ritchie in this blog, but at least I can reference them. Unlike the license place, they "lived free and died - UNIX".

May God rest their souls, which longed for excellence and perfection.
Posted by David at 1:35 AM