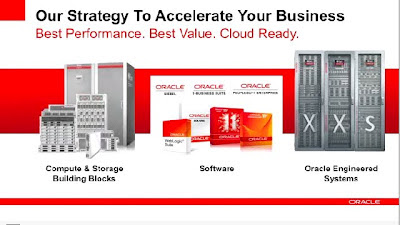 Abstract:
Oracle released a series of 4 sessions on Oracle Solaris 11: What's New Since the Launch (see Session 1, Session 2 and Session 3.) Oracle Executive Vice President of Systems, John Fowler, elaborates on how Solaris is the core to the Oracle systems strategy. Notable was the fact that there are more Solaris instances in the marketplace than AIX and HPUX combined and engineering is pushing SPARC and Solaris into the future with ever sophisticated systems requirements. 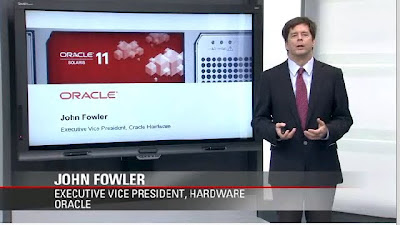 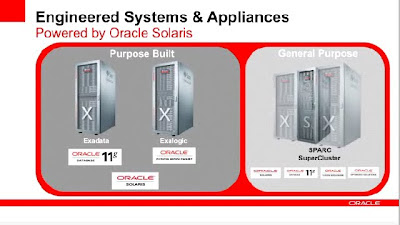 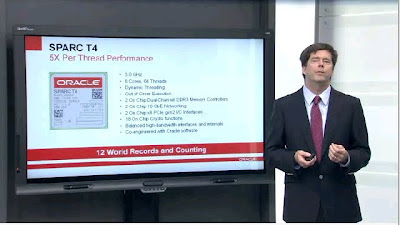 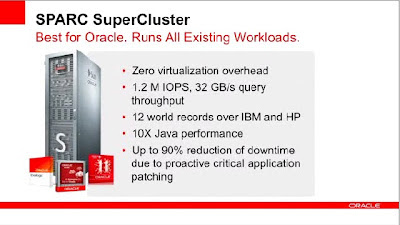 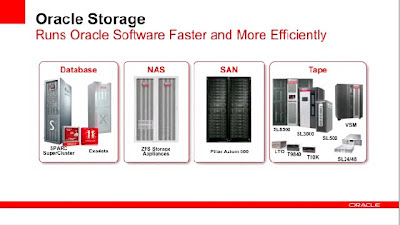 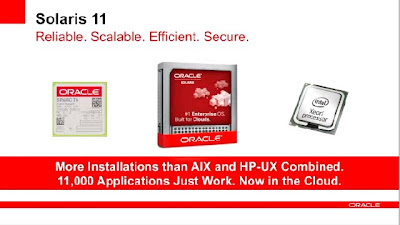 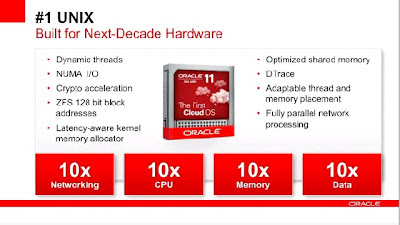 Oracle Solaris - #1 UNIX for the Next Decade of Hardware 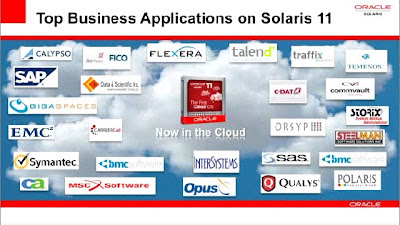 Top business application are under Solaris 11 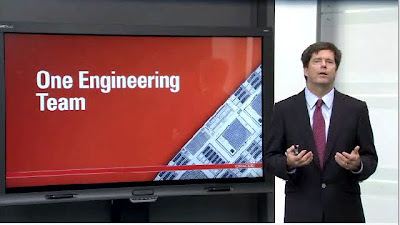 One Engineering Team: Hardware, OS, Middleware, Applications
Posted by David at 3:00 AM